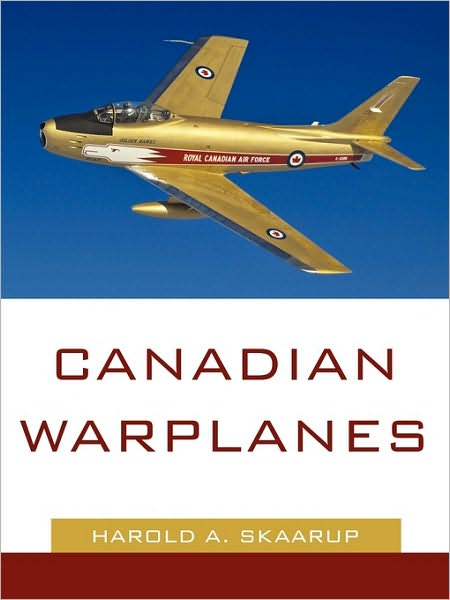 The purpose of this handbook is to provide aviation enthusiasts with a handbook on where to find the surviving retired military aircraft preserved in Canada.
buy on amazon

The purpose of this handbook is to provide aviation enthusiasts with a handbook on where to find the surviving retired military aircraft preserved in Canada. The majority of the Canadian Warbird and War Prize Survivors are on display within a significant number of aviation museums. Many others are displayed as "gate guards" on or near a number of Canadian and Allied Armed Forces Bases and installations. There are also a few in the hands of private owners and collectors that have been restored to flying status. These include a number of foreign warbird survivors that were brought back to Canada as War Prizes.

The museum staffs and volunteer organizations such as the Canadian Aviation Preservation Association (CAPA) have done tremendous work in preserving military and civilian aircraft that have been a major part of Canada's aviation heritage. A few of these aircraft are illustrated in this book, along with a short description of the aircraft flown by Canadian servicemen and women. The aircraft are listed alphabetically, along with a city or museum location, the manufacturer, aircraft serial number and call sign where known.