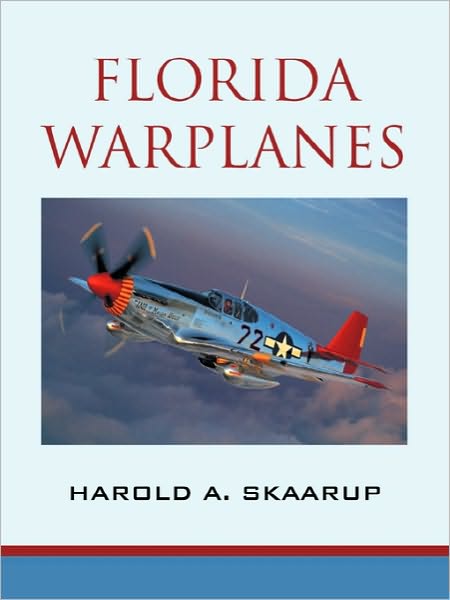 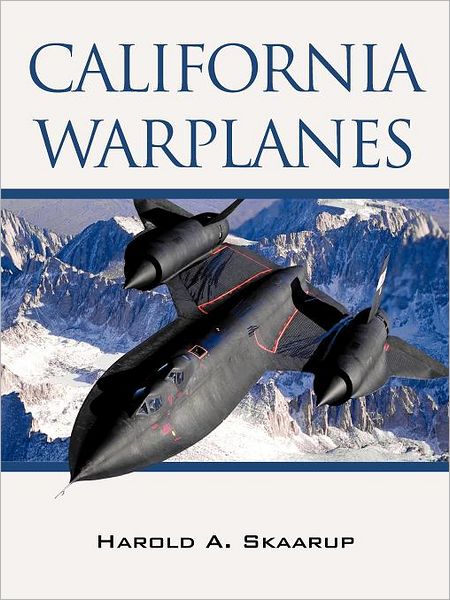 This aviation handbook is designed to be used as a quick reference to the classic military heritage aircraft that have been restored and preserved in the state of Florida.
buy on amazon

The interested reader will find useful information and a few technical details on most of the military aircraft that have been in service with active flying squadrons both at home and overseas. 160 selected photographs have been included to illustrate a few of the major examples in addition to the serial numbers assigned to American military aircraft. For those who like to actually see the aircraft concerned, aviation museum locations, addresses and contact phone numbers have been included, along with a list of aircraft held in each museum's current inventory or on display as gate guardians throughout the State of Florida. The aircraft presented in this edition are listed alphabetically by manufacturer, number and type.

Although many of Florida's heritage warplanes have completely disappeared, a few have been carefully collected, restored and preserved, and some have even been restored to flying condition. This guide-book should help you to find and view Florida's Warplane survivors.